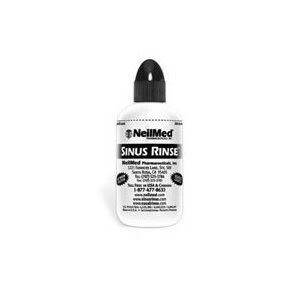 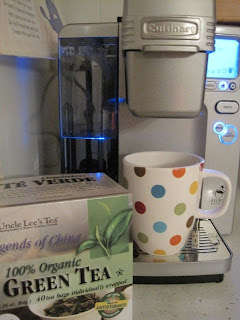 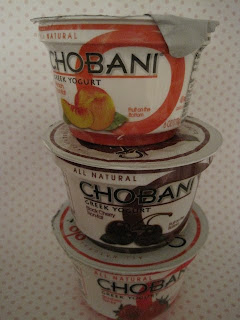 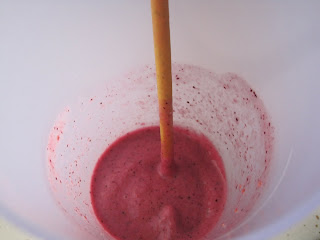 Guys, I am going to be honest with you...I have more muffin recipes than anyone probably should.  There is just something about th... 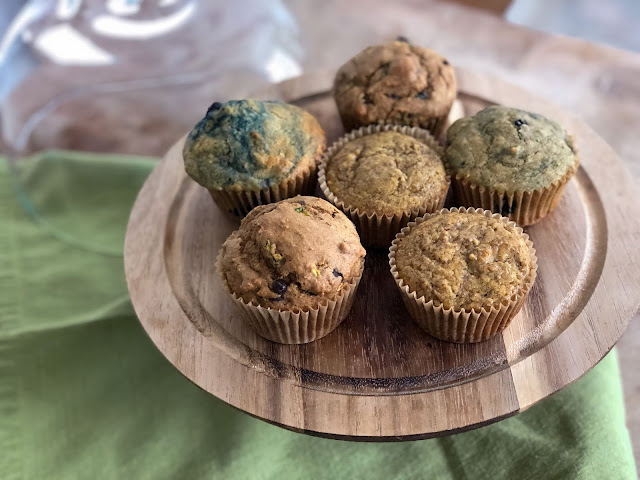